Laura Kraut and Cedric, a 1998 Holsteiner gelding (Chambertin 3-Cortina, Carolus LL) were one of the most dynamic and successful show jumping combinations in American history. Cedric made his FEI debut in 2006 as an 8-year- old, and his partnership with Kraut was nothing short of incredible. Kraut and Cedric were key members of the United States show jumping team that claimed the gold medal in 2008 at the summer Olympics in Beijing.

He was also one of the nation’s leading money winners, amassed well over $2 million in prize money won and, in major competitions of $100,000 or more, produced 81 clear and 45 double-clear rounds. In 2010, Cedric was named The Chronicle of the Horse’s Show Jumping Horse of the Year.

Laura believes he was one of the “best athletes in the world and a horse of a lifetime”. Cedric was retired from competition in March 2017. 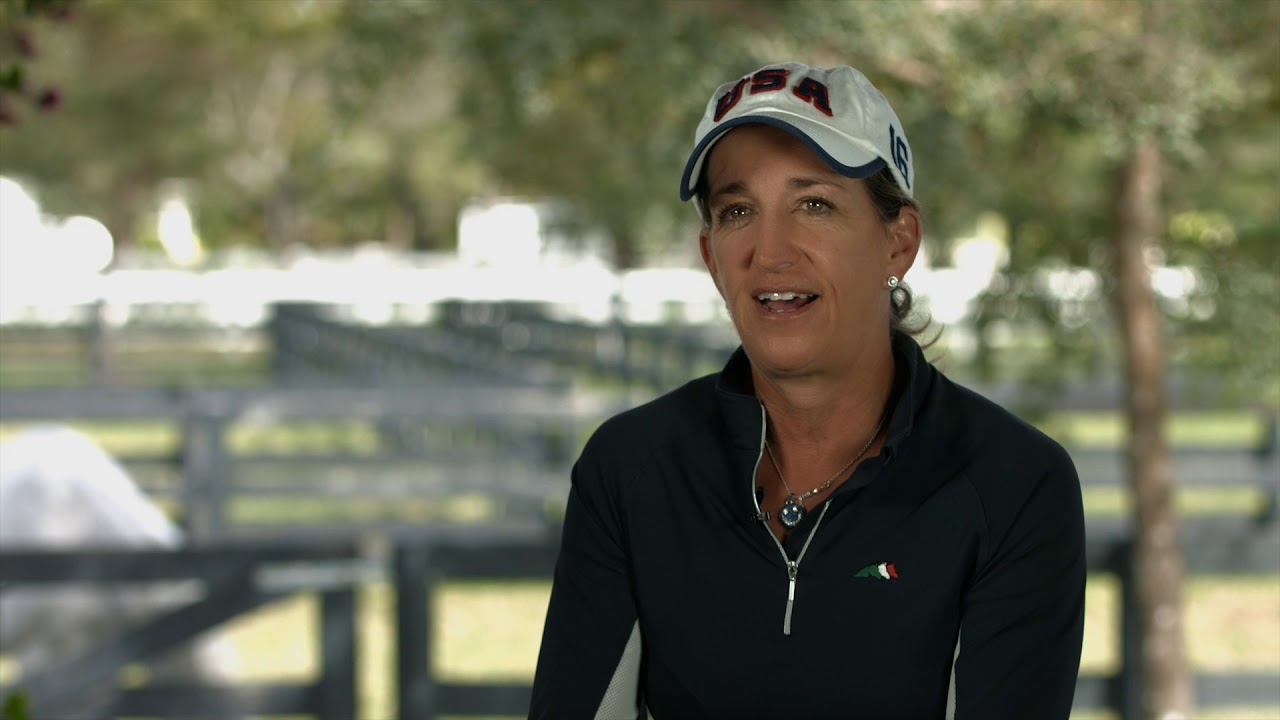 Otto, a Danish Warmblood gelding, was an alternate to the US Olympic Dressage Team for the 2012 Olympic Games.  Flettrich, 42, and Otto began their partnership in 2009.

In 2010, they represented the United States at the Aachen CHIO (Germany) and then on the fourth-placed team at the Alltech FEI World Equestrian Games (Ky.). Otto retired from competition in 2012 and lives a life of leisure at Cherry Knoll Farm.

Schroeter’s Romani, a 2002 Danish Warmblood mare, was purchased with the help of Margaret Duprey and Cherry Knoll Farm, Hart’s family, William and Sandy Kimmel, Barbara Summer and her many other supporters.

The mare is 16.2 hands, and arrived from Denmark in November 2013 to become Rebecca Hart’s Paralympic and World Equestrian Games partner.

Under the tutelage of Todd Flettrich, Hart and Schroeter’s Romani had an exciting career together with top finishes around the world. The pair are two-time United States Equestrian Federation (USEF) National High Performance Champions and have won more than 15 CPEDI3* classes in the United States.

In 2016, they won the Adequan Global Dressage Festival Winter Para-Series, as well as clinching both the Grade II individual championship and team gold at the CPEDI3* in January. The decorated pair have also had multiple CPEDI3* wins throughout Europe, including competitions in Hartpury, England, Mannheim, Germany, Deauville, France, and Moorsele, Belgium. 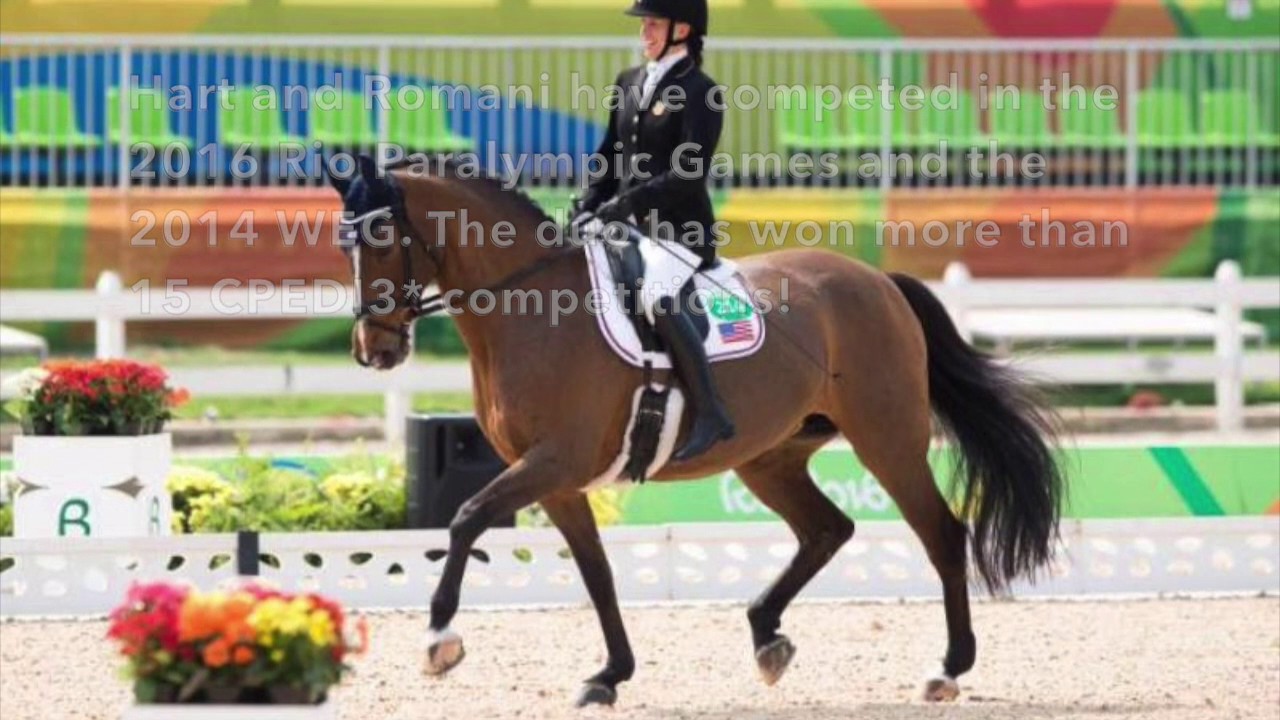