Todd Flettrich is a veteran competitor and trainer at the FEI levels of dressage and coaches Margaret Duprey.  In 2010, he rode Otto, owned by Cherry Knoll Farm, during the Alltech FEI World Equestrian Games in Lexington, KY.  In 2012, Todd qualified with Otto as the alternate of the United States Dressage Team for the London Olympic Games.

During his long tenure at CKF, Flettrich has trained several young talented dressage horses up through the ranks to Grand Prix level.

From being an Olympic contender to coaching some of the best riders in the world to international success, Flettrich is a veteran of the competition arena and a sought-after trainer and mentor.  A native of New Orleans, Flettrich won individual gold and team silver in the 1991 North American Junior/Young Rider Championships (NAJYRC). Years later, Flettrich’s student won the same competition two years in a row.

Flettrich served as Region 1 Coach and Chef d’Equipe at the NAYRC for six years. He earned his United States Dressage Federation (USDF) Silver and Gold Medals and is a graduate of the USDF ‘L’ (Learner) Judge Program.

Flettrich formerly served on the USEF Athletes and Dressage Committees. 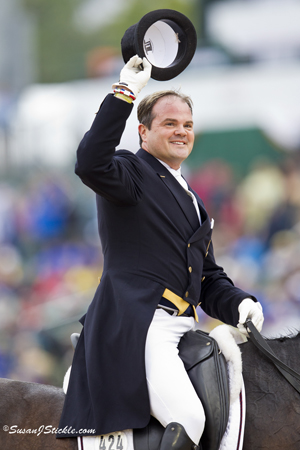 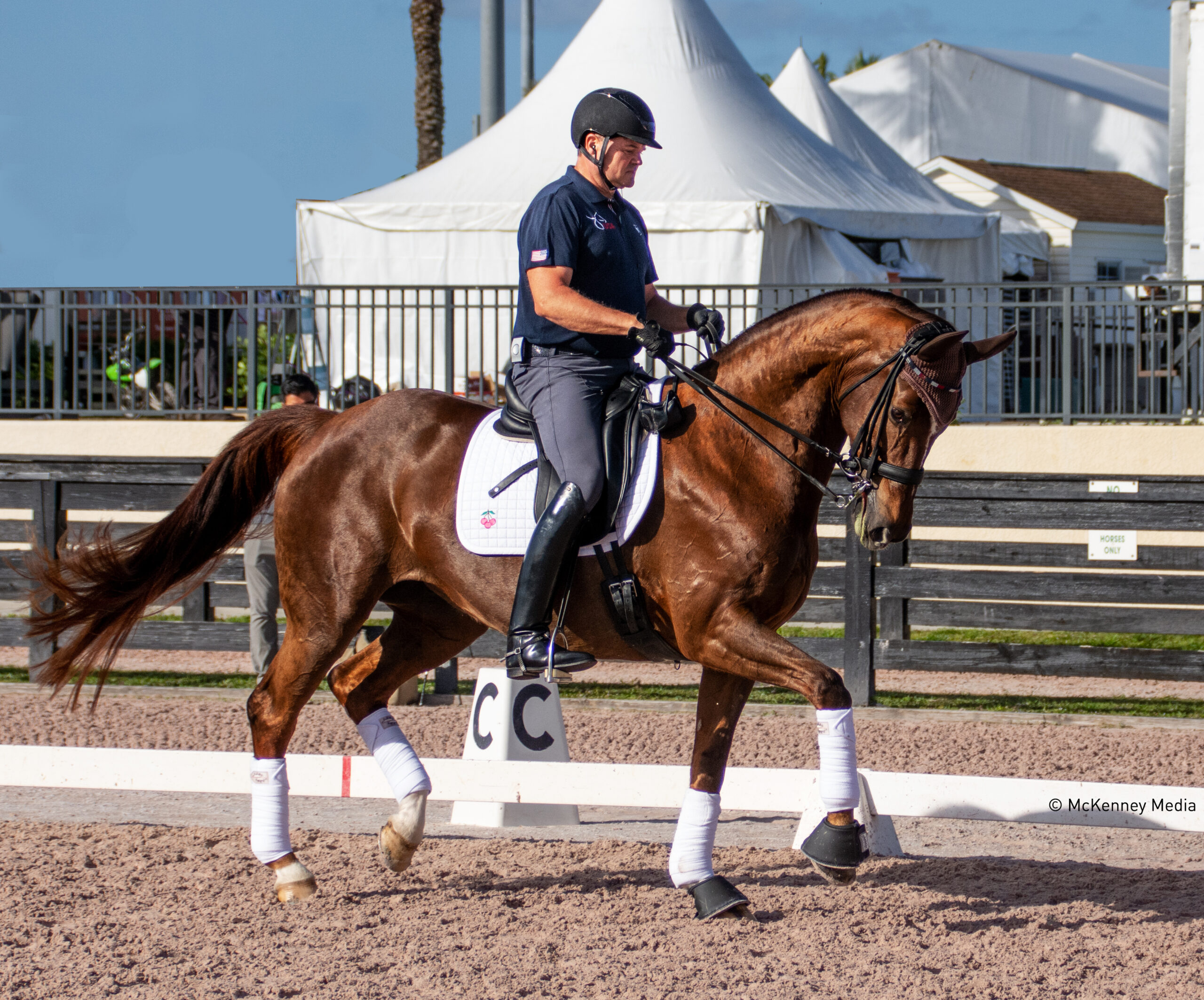